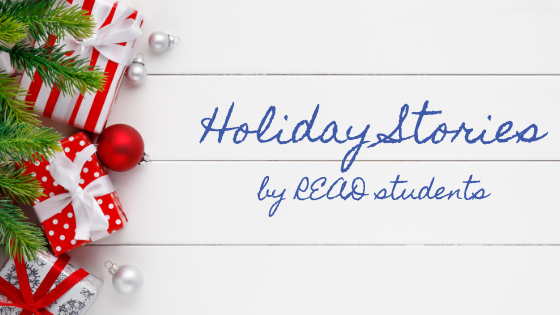 Christmas approaches! READ students have written Christmas stories to celebrate the season and challenge themselves. So grab a cup of cocoa, sit back, and enjoy a couple of holiday tales from students! 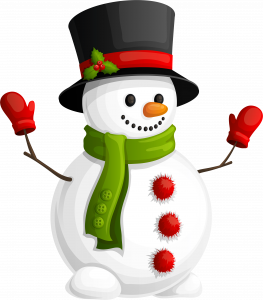 Once upon a time there was a Snowman name Pierre. He lived in the South Side of the North Pole. Pierre was shy and very, very nosey.

It was the night before Christmas Eve. In the middle of the night there was a lot of noise coming from the North Side of the Pole. Being Nosey Pierre he had to go look and what did he see? A lot of Elves.

They were dancing and singing as they were wrapping gifts. Some the elves were sitting over by the fire pit toasting marshmallows and singing.

Nosey Pierre wants to join in, but he is too shy. One of the elves noticed him so he went over to him and said “My name is Sam. Would you like to join us?”

Pierre shook his head and said “no thanks.” Sam said “You must join us, we are having so much fun. I insist come on.” So Pierre thought about it for a second and said okay.

Then Sam said “By the way what is your name.” Pierre said it’s Pierre. Well nice to meet you Pierre. So Sam took him over to meet some of the elves. So they sing and danced and wrapped gifts all night long.

A Christmas Eve To Remember by READ student Ebony 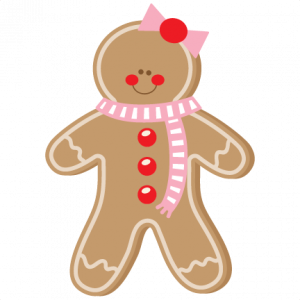 The gingerbread girl is looking at the stars.

She dreams about the year she rode with Santa and the reindeer on his sled on Christmas Eve night.

It was very cold! Rudolph led the sled with his red nose. They landed on a rooftop in the middle of the night.

They looked at the chimney. It was tiny! It was too small for Santa to fit!

“I’ll go down the chimney and deliver the toys!” said the gingerbread girl.

And so she did!

The READ Center is changing lives through adult literacy. For more information on how you can get involved with the READ Center, consider volunteering as a tutor or donating. If you or someone you know needs more information about joining our classes, click to become a student or call 804-288-9930.