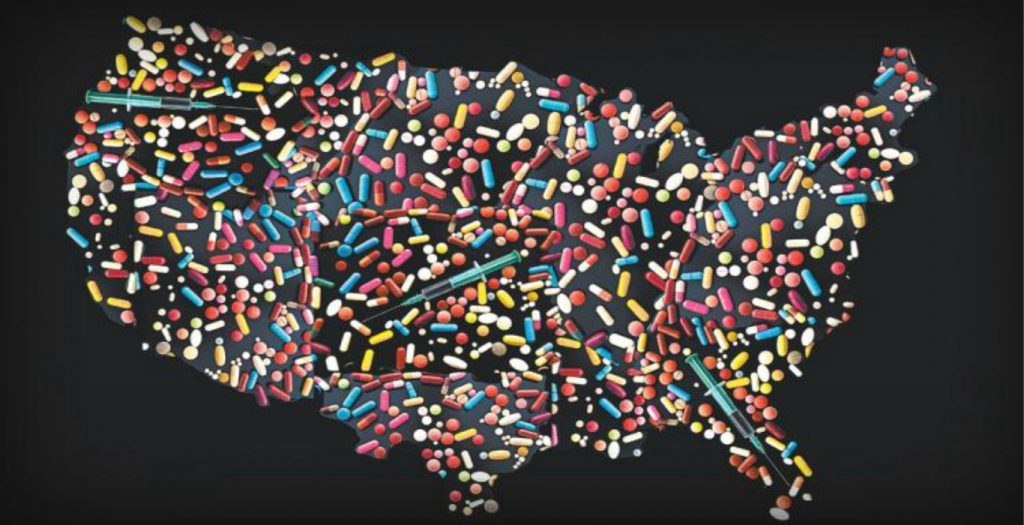 If you missed the Richmond Time Dispatch’s editorial last week on the opioid epidemic, it is a call to action to deal with a terrible crisis that has deep roots in Virginia. The article references “Dopesick” written by former Roanoke Times reporter Beth Macy which, “...traces the history of the epidemic and shows Virginia’s uncomfortable association with it. It was in our Appalachian coalfields, in the late 1990s, that the high-dose, highly addictive narcotic painkiller OxyContin began expanding its reach beyond terminally ill cancer patients — for whom it was developed — and started being prescribed to people with more nebulous conditions, such as lower back pain… The state, too, proved itself particularly susceptible to heroin, which became the drug of choice among addicts once the Oxy supply began to dry up.”

According to the Centers for Disease Control and Prevention, the number of opioid deaths nationwide has begun to dip. A recent New York Times article, This City’s Overdose Deaths Have Plunged. Can Others Learn from it?, tells the story of Dayton, Ohio’s 50% decrease in overdose deaths. Encouraging news in an epidemic that continues to kill so many every day.

How does the opioid epidemic connect to adult literacy and The READ Center? While the RTD rightfully notes the opioid epidemic has hit all parts of society, the crisis has particularly affected some of the poorest regions of our country like Virginia’s coalfields and, that people living in poverty are especially at risk for addition. A study for the CDC by Jessica Ho shows U.S. drug overdose deaths “have grown increasing concentrated among those with lower levels of education.”

The story of Joshua Lewis from the NY Times article on Dayton’s decrease in overdose deaths shows a direct connection to literacy and to a path beyond addiction.

“Joshua Lewis, 37, is among those who have managed to stay alive long enough to benefit from recovery supports. He overdosed repeatedly last year on heroin and fentanyl, while also using meth. His girlfriend found him a bed at a local treatment center, after which he spent three months at Joshua Recovery Ministries, a religious program that provides housing for men recovering from addiction. He learned how to read there, he said, and is now training to become a peer supporter. He doesn’t use medications for addiction but said he would not discourage others from doing so.”

Addiction, low literacy, poverty, healthcare, housing – the social issues that challenge us today are often interconnected and cannot be solved by addressing a single facet of a person’s life. Literacy impacts each issue, but we know that a student who is sick or homeless cannot focus on literacy needs until he is well and has a place to live. The NY Times article is a grim reminder of the opioid crisis and the pain it has inflicted across the nation. It is also a reminder that nonprofits, government agencies and the community need to work together to solve the problems we face.