Learning in the Time of COVID

Home/Learning in the Time of COVID 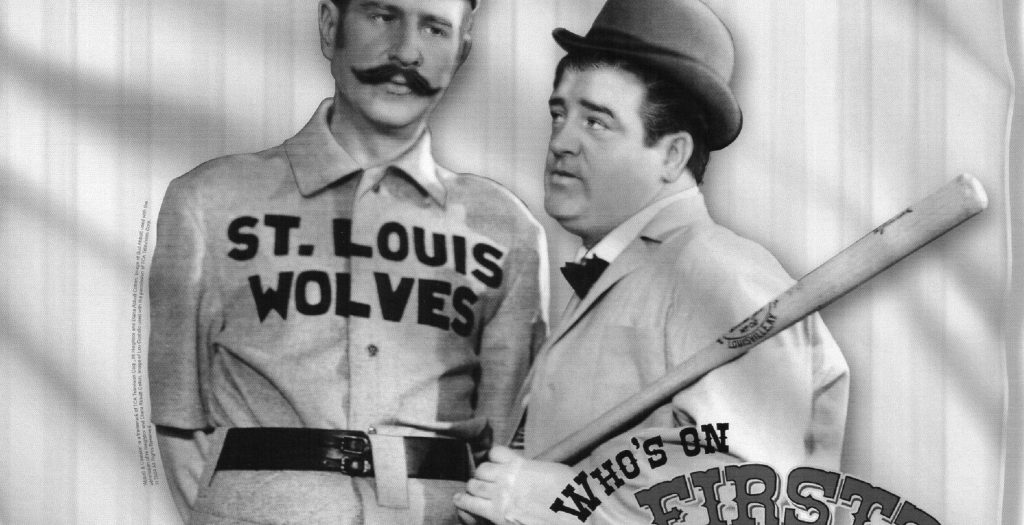 When the closure of public buildings came late last winter, there were no contingency plans for teaching sans a physical classroom.  At the time only one of my students had easy access to both a laptop and the Internet.  But everyone had a smartphone and several of the tutors who work with me were more than willing to teach over the phone one-to-one with a student so that learning could continue.

The first task for me, after securing enough tutors to work with students, was to change the way I wrote lesson plans.  Instead of an audience of one—my supervisor at READ—I had an audience of tutors who had to be able to follow my plans independent of me.  Good-bye to technical terms and educational jargon (not that I was very big on those to begin with).  Hello to plain English, direct instructions, and work that could be accomplished no matter a tutor’s level of experience working with adults striving to improve their literacy skills.

Despite a few glitches—a student who was never home at the agreed-upon time of the lesson, and having to double my work schedule to work one-to-one with two students, for example—we quickly settled into a routine that seemed to work but was draining on me.  Then I discovered it was wearing down my students and my tutors as well.  And at the next staff meeting, it became clear that the same was happening for all READ classes.

READ suggested that we take small “vacations” from class.  These breaks were very helpful in preserving the equanimity that both my tutors and I and our students needed to maintain a high quality of teaching and learning.  Even so, a two-hour lesson twice a week with one student and one teacher takes far more stick-to-itiveness than a physical class with many students and tutors interacting, moving from whole class to small groups and back, inspiring each other to learn new concepts and encouraging each other to persevere even when a concept seems tough.

At one point I noted that some of my students had Google Duo access on their phones, as did I.  I taught one student how to call me using Duo, and then the other student, and, voilà, we added the ability to see each other to the mix:  one more step in bringing the lessons closer to a classroom setting.

I’m not sure of the order here, but Daphne, another teacher, quickly began teaching her tutors—and then her students—how to have both whole class and small groups online.  Because of other teachers’ interest, before I knew it, READ had hired a distance learning coordinator, Google Meet had opened up its non-profit platform, and I myself was learning how to conduct whole class and small groups online.

Great!  But wait: at this point two of my students had laptops and Internet access, and the rest would be using their smartphones.  And none of my tutors had experience with Meet, and only one of them had experience with other versions of this type of technology.  And I, a retired high school literature teacher, was now the technology expert!  What‘s wrong with this picture!

Ever try over the phone to teach those with literacy skills issues how to use their laptops/smartphones for entering class and using the functions available?  Well, don’t!  After much frustration, I scheduled three sessions at The READ Center, following strict READ protocols that limit such a session to four students, and began to teach my guys (they’re all men) how to thrive in a Meet classroom.

Prior to these sessions, I scheduled two online Meets with my tutors to practice the various functions.  And now we were ready to start back as a class January 5.

Not so fast.  The first class had all tutors, but only four students, two of whom managed not stay in the class for the full two hours.  With each new class, however, more students began dropping in.  And after a few phone calls…well…during the fourth week in January, we had all of our students present for at least half of the lesson and better than 70% present for the entire two hours, moving from whole class to small group, reading an article about the human eye, and practicing addition with multi-digit numbers.

Success!  Yay!  Well…the jury might still be out, but this retired English teacher is pleased with our progress.  The students have adjusted well, despite limitations that are out of our control.  And the tutors?  Some are not as comfortable with technology as others.  Several have taken classes with READ; some have gone into the office for one-to-one learning.  Though sometimes I feel as if I’m in an Abbott and Costello “Who’s on first” sketch (https://www.youtube.com/watch?v=2ZksQd2fC6Y), I know we’re all going to get there, and one day we’ll wonder how we ever had trouble learning back in the time of COVID.